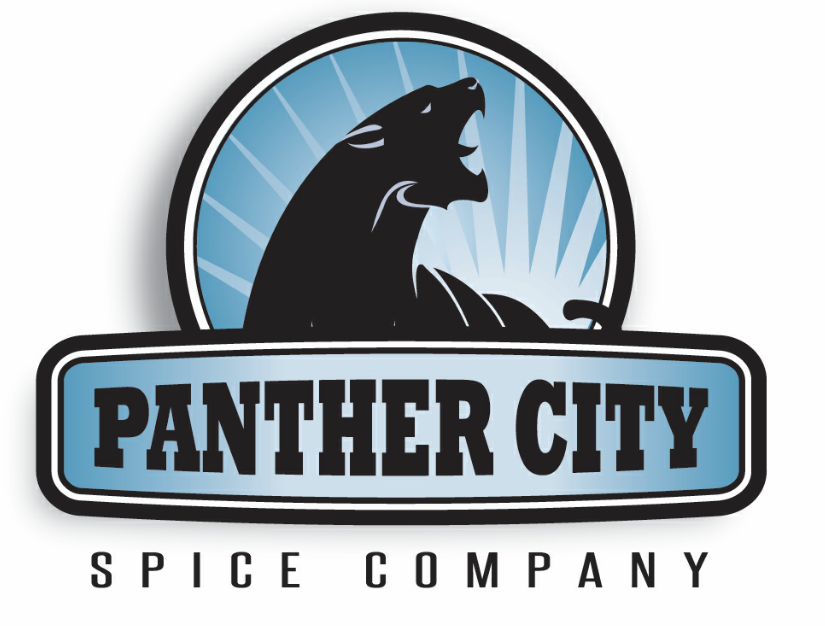 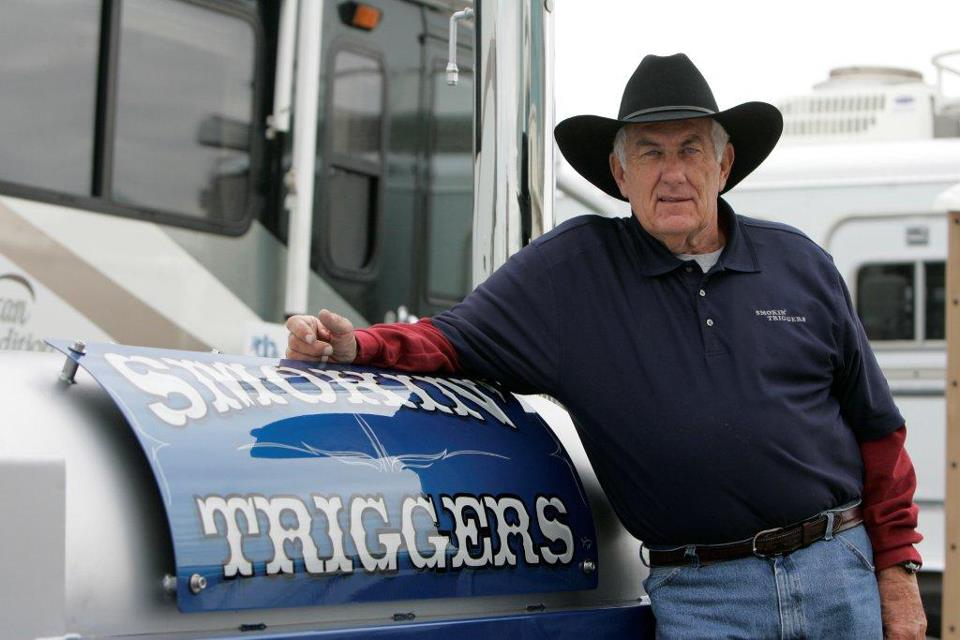 At his first cookoff back in 1990, Johnny Trigg never dreamed that he was starting a new career. He didn ‘t win anything,
but he met a bunch of friendly people and had so much fun that the cooking “bug” bit him. He listened to successful cooks
and began honing his craft.

One of the first things Johnny learned was that you need good rubs, and he discovered Obie-Cue’s.

Within a few years The Smokin’ Triggers team had become consistent winners in regional cookoffs in Texas. In 1999 Johnny retired, bought
a motor home and just for grins, spent the summer traveling a big loop, circling across the Gulf States, up the eastern coast and
back through the Mid-west.
By the end of the trip, Johnny and Trish had won a hatful of State Championships and taken their rightful place on the national BBQ
scene.
Looking back today on over a quarter century of competitions, Johnny has amassed an incredible record, cooking in more than 700 events
of various sizes, all over the US and parts of Europe. He won the coveted ” Cooker of the Year ” title for the Kansas City BBQ Society (KCBS)
in 2003, and has been runner-up twice. He’s been the KCBS Rib Cooker of the Year 4 times, Chicken Cooker 3 times, and Brisket
Cooker once.He is one of the two cookers who have won the ultra-prestigious Jack Daniel’s World Invitational twice.

His most famous title came in 2012, when in his third season on the “BBQ Pitmasters” TV show (he ‘s competed in 4 seasons)
he took their Grand Champion and won $50,000.

Though he has become a bit more selective these days, Johnny and Trish are still active cookers, and still using Obie-Cue’s rubs.

GET STARTED AND RECEIVE PRODUCT UPDATES AND DISCOUNTS.